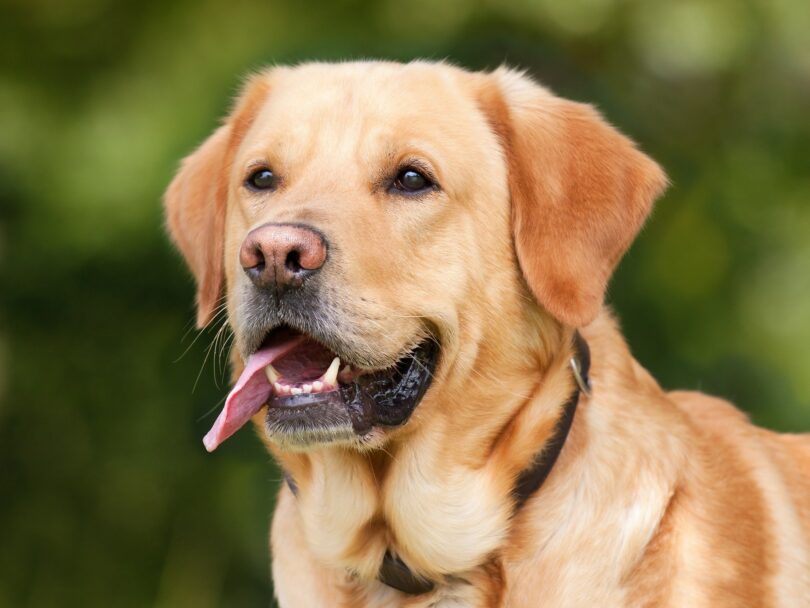 HOW TO HELP YOUR DOG

Begin by setting an intention. You want (your dog’s name) to come back to you. That’s what you want, and that is what is going to happen. Now say it out loud. Say, I want (your dog’s name) to come back to me, and he will.
You only need to say it once. Intention is like a spotlight, directing and focussing attention. Where attention goes, energy flows. And when energy flows, things start to happen.
Setting an intention is not like praying. You are not asking for anything.
You are making a positive statement about what you want and intend. You want (your dog’s name) to come back to you.
But suppose you’ve never had that strong conviction – as I did – that your dog is going to reincarnate? Does that mean he won’t? Not necessarily.
Remember, my first perceptions were fleeting and ephemeral. And when I experienced them, I was alone. Had I been distracted by people comforting me or tasks that had to be completed or children who needed to be taken to soccer practice, I’d have probably dismissed the whole thing as imagination, or wishful thinking.
Look at it this way. Something made you pick up this book. Something made you read this far. Messages come in many forms, and there are no coincidences.
It doesn’t matter if your dog died yesterday, or last month, or even ten years ago. His spiritual essence still exists, in one or another dimension of the universe. He may be waiting for you to tell him you want him to come back.
Or he may have already reincarnated, and is trying to find his way back into your life. If you’re thinking about him and wishing he would come back to you, he probably will. Many heartbroken pet parents unconsciously bring their dogs (or cats) back to them in just this way, by continually thinking about them, and remembering them.

But isn’t it unhealthy to dwell on things like this? Wouldn’t it be better
to simply “accept your loss” and move on? In some cases, yes. The exigencies of human biology – for example – make it impossible for us to reunite with a deceased parent or partner in this lifetime. But dogs are different. Their lifespan is much shorter than ours. Dogs and other companion animals can – and do – come back to us. Sometimes the karma is so powerful they can do it all by themselves. But more often, they need help.
Thinking about your dog focuses attention and creates energy. Your thoughts about how much you love him are powerful, and karmic, and karma changes constantly, with every thought and every action.
Now that you’ve set your intention, spend a few minutes each day just sitting quietly and thinking about your dog. I’m talking about minutes, not hours. Ten minutes is enough. So find a quiet place where you can be alone, turn off your cell phone and get far away from things that beep, blink, vibrate, and tweet. Close your eyes and take a few deep breaths. Think about your dog. Remember him. Love him. Let yourself cry, if you need to cry.
Grief can be a kind of purification, stripping away old habits and responses and leaving you sensitive and open to future possibilities.
You’re not trying to make anything happen. You’re just sitting. So don’t judge yourself, or your feelings. Don’t intellectualize. Just sit quietly, and wait. Chinese Taoists say, Close your eyes and you will see. Stop listening and you will hear.
Your experience won’t necessarily be like mine. But the knowledge you need is out there, and if you can let go of preconceptions and doubt, you’ll recognize it when it comes.
This is how you begin. You set your intention, and then you think about your dog. Do this every day. Eventually, something will happen. It may happen while you’re sitting and thinking, or a thought may suddenly pop unbidden into your mind while you’re doing something else. When it whispers to you, don’t discount it or reject it as being wishful thinking or something you imagined.

You may find yourself thinking you should go look into volunteering at a dog shelter, or attend a pet adoption event – not to get another dog, just to look. Or that you should go someplace you don’t usually go, or contact someone you haven’t heard from in a while. You may even think your dog is somehow trying to “tell you something.” If your dog was lost, you’d look for him. You’d walk around and call his name. In a way, that’s what you’re doing – although you’re doing it with
your soul, rather than with your voice. The important thing is to give yourself time and space. Allow yourself to truly listen and the message – or the signal – will eventually become strong enough for you to hear it.
Stop reading. Close this book, and put it away. Find a quiet place, sit down and shut your eyes. There is no better time to start than now.

It takes me nearly six hours to drive as far as Farmington, and I break the trip there, stopping for the night at a motel. Everything hurts. I haven’t eaten all day, but I’m not hungry. There’s a strip mall adjacent to the motel, and I walk across and buy a cheeseburger, but I can’t eat it.
There’s a Bible on the nightstand next to my bed. You still find Bibles in most hotel and motel rooms. I know many people who believe that everything in the Bible is the literal truth. When the late Pope Paul II warned the faithful that the devil was still among us, he wasn’t speaking allegorically. Catholic Popes – and Catholics all over the world – still believe in the devil, as do 57% of Americans, including U.S. Supreme Court Judge
Antonin Scalia.
What does the Bible say about reincarnation? I don’t know, and I can’t remember. Besides, it doesn’t matter. I don’t believe in the devil but I don’t believe in God, either – not the god of Judaism, Christianity and Islam, at any rate. Maybe that’s why this has happened. Maybe God is punishing me. Tears roll down my cheeks. They taste like salt. I tell myself to stop being ridiculous, and put the Bible back into its drawer.

Is Bao really coming back to me? Is such a thing possible? Or am I merely “bargaining” to shield myself from the agonizing pain of bereavement? If I am, I think wryly, it isn’t much of a bargain. I can’t imagine being more miserable.
Farmington. A long drive. I still have a sense of Bao’s presence, as if he’s lingering, concerned. This time last night, I was celebrating. I thought we were going to make it. I can’t believe he’s gone. He was the best thing in my life, the best thing about my life. My only comfort is that it was quick, and that I was spared the euthanasia decision, which is the only thing I can think of that would have been worse than this. And if his disease truly was as bad as they think (and they won’t know that until the tests come back) he would eventually have drowned in his own fluids, which is an awful death. But I feel as if a big chunk of my heart has been torn away.
Bao is next to me in bed, all night. I can feel him, curled against the base of my spine, where he always sleeps. And I am comforted. He isn’t there, of course. I know that. And yet, he is.
The remainder of the journey is uneventful. Once again, I’m alone in the silence of the moving car. Once again, hours pass. I might as well be in another universe, another dimension. I feel suspended in time and space, surrounded by time and space, alone with my sorrow and my thoughts. There are no distractions. There is only the vast stillness and my own overwhelming grief.
I pass through the Navajo Reservation and pick up I-40 at Gallup,heading west past the Petrified Forest and the sepia-colored towns of
Holbrook and Winslow to Flagstaff, then south to Scottsdale. The harsh glare makes everything look one dimensional, as if I’m driving through an old John

Ford movie set. Bao is still here, still curled up on the seat beside me.
But he isn’t, not in the sense that he was with me two days ago. Bao is gone. There is no getting around that. I’d held his dear, lifeless little body in my arms. I’d felt him slowly grow cold. Thinking about it and reliving those terrible hours fill me with utter desolation. Pulling over to the side of the road, I stop the car, rest my head on the steering and sob.
Afterwards I just sit there for a while staring out at the desert, still feeling Bao’s psychic presence. Bao and I had always had a strong karmic connection. When you have that kind of connection with another sentient being – a person or an animal – it usually indicates that you have unfinished business from a previous lifetime. It means there are things you must do to or for one another and things you must learn from one another. Even though
Bao is no longer here physically, our karmic connection has survived, allowing his soul to reach out and touch mine. There are still things we need to do together, still things we need to learn.